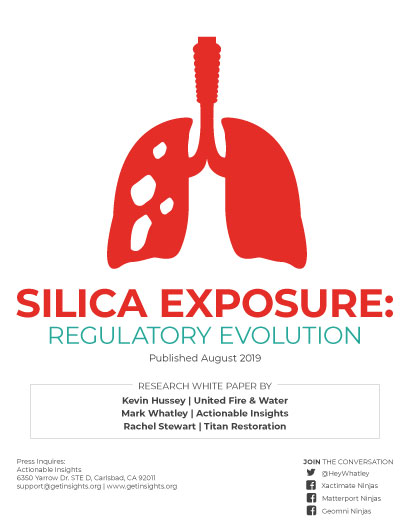 After the World Trade Center towers fell in the terrorist attacks of September 11, 2001, millions of tons of pulverized concrete and building materials filled the air, and eventually settled. This thick layer of dust and toxins represented a huge health threat that many clean-up workers and first responders were alarmingly unaware of.

Ray Basri is a Goshen internist and Middletown volunteer firefighter who is also a professor of medicine at New York Medical College in Valhalla. He was the first physician at the scene of the South Tower collapse. He said that two-inch-thick “moon dust” covered the entire area, and as first responders worked desperately to rescue and recover the people who were in the towers it stirred the dust up with every move. Basri noted, “The number of people exposed was huge.”

In fact, since the attacks, almost 10,000 first responders and others involved with the cleanup and recovery efforts have been diagnosed with cancer. Experts estimate that today more people died from the toxic exposure to the dust …

Continue Reading
By using this site, you agree to our Terms and ConditionsGOT IT